Expungement and Sealing of Municipal and Petty Offense Convictions

Your conviction in a municipal court or petty offense conviction may be preventing you from obtaining your dream job or living where you want to live. Having a conviction of this kind may just simply be embarrassing or may be affecting your personal life and relationships in a negative way. Despite having these convictions, you may qualify to have your municipal or petty offense conviction records sealed or expunged in Colorado. If you’re interested in getting these types of convictions removed from your criminal history, Michael T. Kossen P.C. is experienced with handling these types of cases. 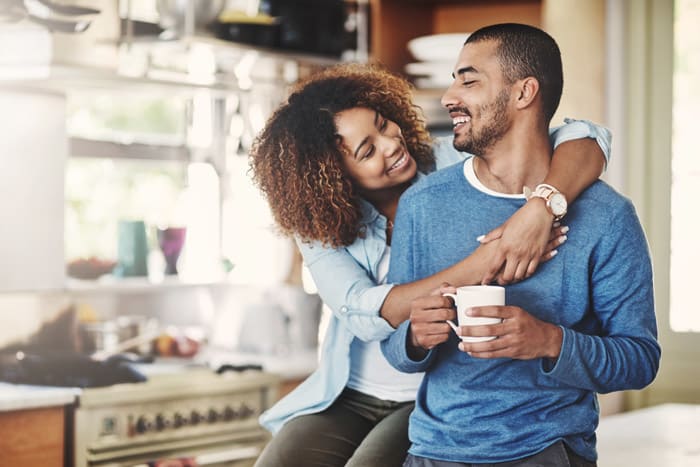 Determining Your Eligibility to Have Your Records Sealed

A petty offense is defined as being less serious than a misdemeanor. Examples of petty offenses include many traffic offenses, disorderly conduct, the violation of many parks and recreation laws, unlawful ownership of a dangerous dog, and certain skiing-related offenses. A municipal conviction is defined as being one found against you in a municipal court, which is completely separate from county and district courts.

You’re eligible to file a petition for the expungement or sealing of your municipal or petty offense conviction records in Colorado once per year. You cannot still owe any money to the courts when attempting to file a petition. Furthermore, at least three years need to have passed since the final disposition on all criminal proceedings against you and you cannot have been charged with or convicted of a felony, misdemeanor, or misdemeanor traffic offense since. If you’re later convicted of a new misdemeanor or felony, your records may be automatically unsealed.

Don’t wait to get on with your life. Let Michael T. Kossen P.C. and our staff help you with sealing your records so that you’re free to pursue your dreams. Please contact us by filling out our online form and we’ll do a free case assessment to determine if you qualify for the sealing of your municipal or petty offense conviction records in Colorado. Our staff should be able to contact you within 24 hours of receiving your form.

CALL NOW
Back to the top